If you plan to travel to China in winter, the snow and ice sceneries might be one of the most attractive factors to you. The top winter destinations in China listed below are all ideal places to admire snow and ice views.

If you want to enjoy the sunshine in China in winter. Kaohsiung is recommended, because it is warmer and cheaper than most south cities in China.

Ice and Snow World in Harbin

The Ice and Snow Festival has been held in Harbin every year since 2000. Normally, it is held in the middle of every December and lasts for around 2 months. The ice statues and various winter sports are the major tourist activities during the festival. 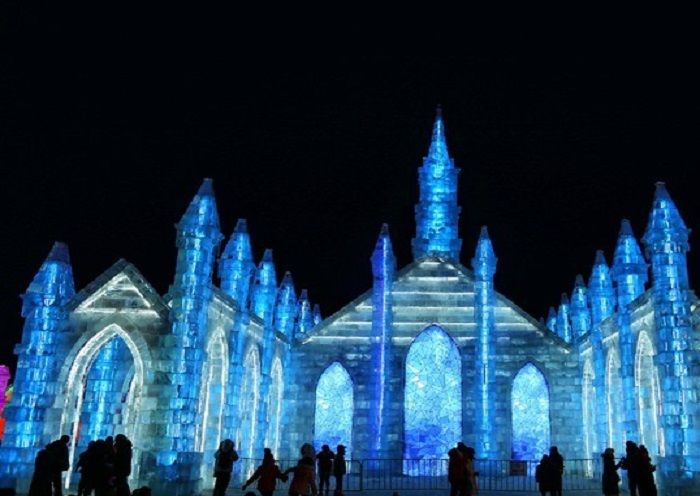 Ice and Snow World in Harbin

The rime ice is different from normal ice. It is totally opaque. It usually forms on trees when the temperature is very low, and the air is very wet. This scenery cannot be seen in most places in China. The Wusong Island is located on an island the northeast China, so you can see rime ice there. 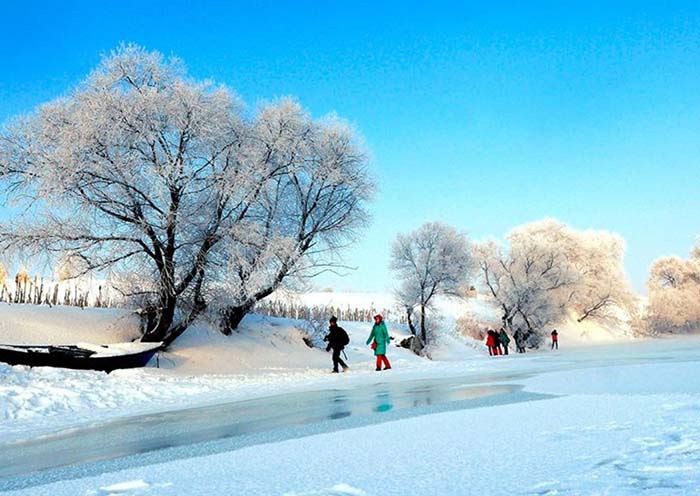 “Changbai” means ever-white in Chinese language. The mountain is covered by snow between October to next June, so local people think it is ever white. The mountain is the hometown of people of Man Ethnic Group, who founded the last feudal dynasty of China.

Ski, snowmobile, swimming, and other popular winter sports are available on the mountain. You can also take a hot spring bath after doing the sports. The ginsengs are the most recommended souvenirs on the mountain. Chinese people believe the best ginsengs grow on the coldest mountains. 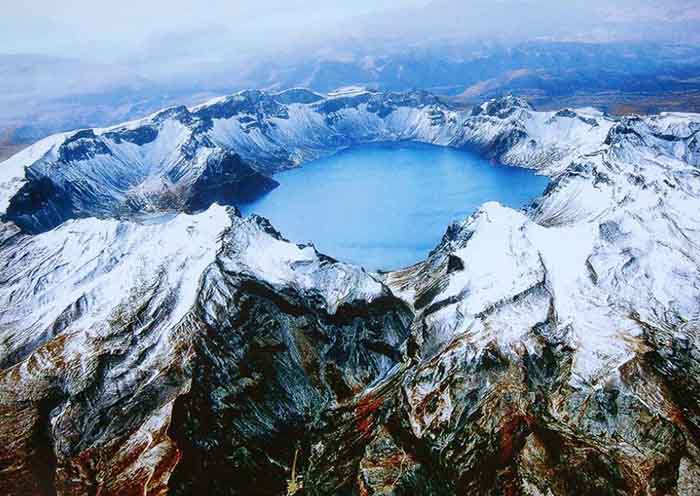 The snow in the Snow Town is arguably is best in China. The Snow Town is surrounded by three giant mountains, so the cold and warm air meet and stay here. This is the reason why the snow is soft and light. In deep winter, the height of snow can reach 4 meters here.

Thousands of Chinese parents like to take there kids here due to the soft snow. No matter their kids have a snowball flight or jump into the think snow, they can hardly feel painful. Besides, the local people built some wood houses, which can only be seen in Nordic Fairies. Almost every kid likes it. By the way, it can be very expensive if you want to stay in the wood houses during winter holiday period in China (middle January to late February). 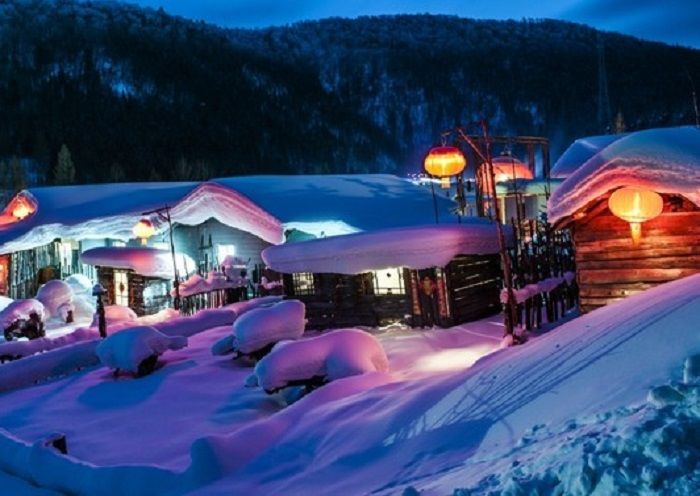 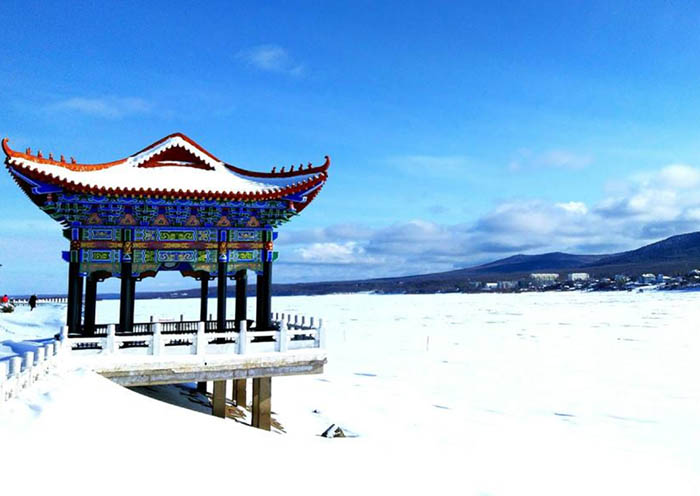 The Beijing Village is the northmost part of China. In winter, the temperature can go down to -50 degrees centigrade, so you have to be fully prepared mentally and physically if you plan to go there. If you feel it is too cold, just drink a cup of local wine, which is the commonest way for local people to keep warm.

Compared to other villages in China, the Beiji Village is very young. There were no residents there until 1860. Due to tourism, it is much more developed than most villages in China. Many people go there just to let their friends know that they have ever traveled to the northmost part of China. 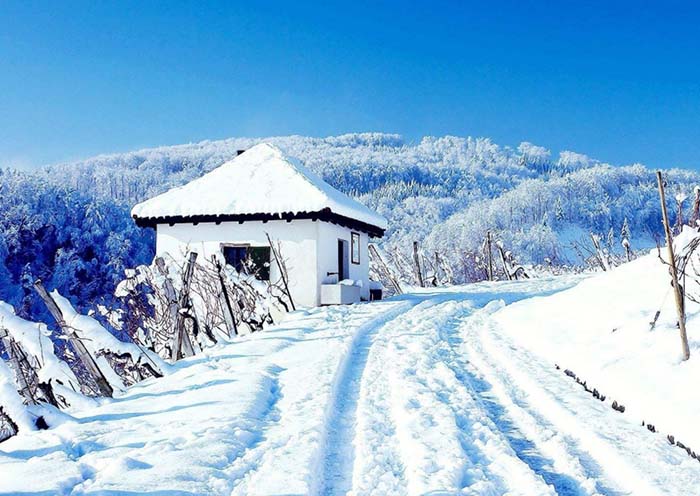 In order to prevent the soil getting frozen, the Hani Terraced Fields are injected with water in winter. Those fields are as clear as mirrors by then. Many tourists go to those fields to admire the sunrise in winter. When the sun is shining on those “mirrors” and reflected by the “mirrors”, it feels like the whole world is shining. And you will believe that everything is going to be fine. 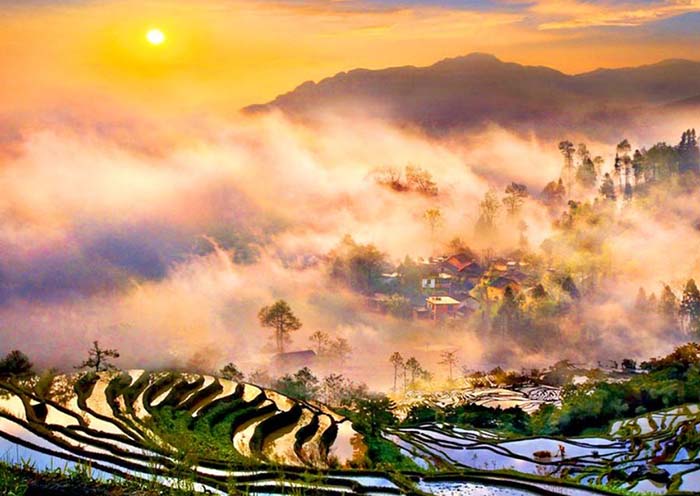 The Ghost City is also known as the” Wind City”. Due to the strong wind, the mounds in the city are being reshaped continuously. Some of them look like huge monsters. When having a far view of the city in winter, you may feel it is a fairyland thanks to the beautiful white snow. If you enter the city, you will be frightened by the strong wind, which make feel you are about to be blown to the sky next second. And the ever-changing shapes of mounds may make you lose directions. Take care! 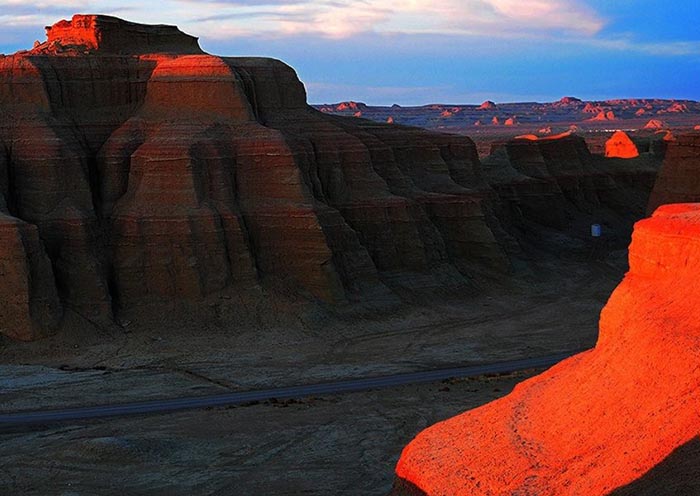 Top Reasons Why Travel to China