Both the weather and tourism are the hottest in summer. Many parents travel around China with their kids during the summer holiday, so the top summer tourist destinations are the places, where students can both relax and learn something.

Covering an area of 4400 square kilometers and standing 3260 meters above the sea level, the Qinghai Lake is one of the largest and highest lakes in China. Even in summer, its average daily temperature is only 15 degrees centigrade.

Surrounded by giant mountains, the lake loos like a jade embedded on the eat end of the Qinghai-Tibet Plateau. The spectacular mountain and lake views, various birds and yaks are the major attractions in the lake area. 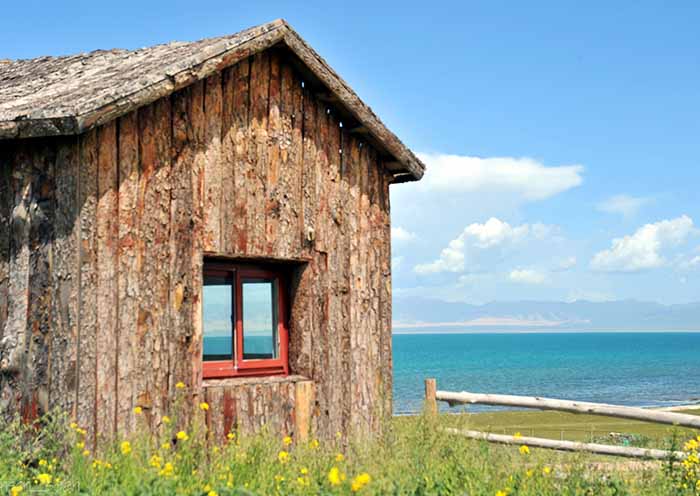 Making a wish in in front of the Buddha, lighting up an everlasting lamp for your family and friends, and taking a pilgrimage walk on the Barkhor Street are the most religious activities around the monastery. Even if you are not a Buddhist, you can do these things with local people to understand the spirit their religions. 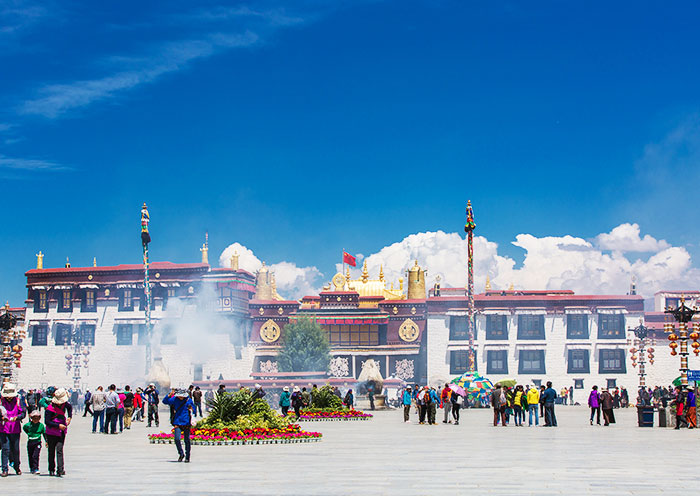 Jiuzhaigou features its virgin forests, snow mountains, and colorful plateau lakes. The colors of the lakes are changing as the seasons and angles of sunshine change. You may only saw this colorful valley in a fairy book. In hot summer, it is recommended to cool down yourself beside a waterfall in the valley. Most water in of the lakes and waterfalls in Jiuzhaigou Valley came from the snow mountains, so it will definitely make your summer cool. 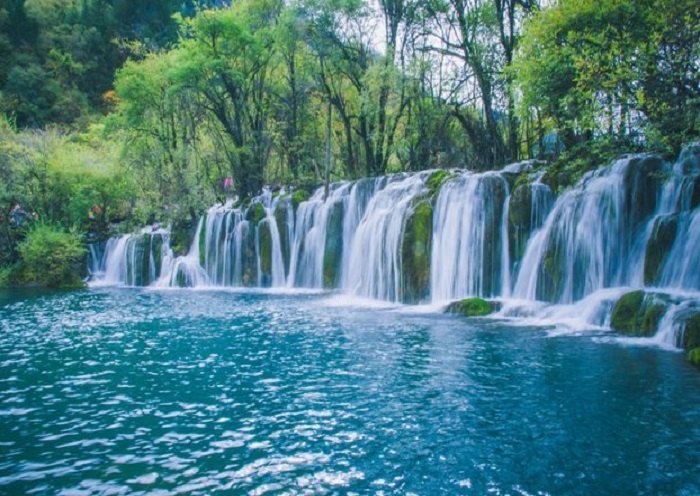 Built in 1703, the Chengde Mountain Resort was a royal resort of Qing (1636-1912) the last feudal dynasty in the history of China. The resort is located in a shady and cool valley and is only around 250 kilometers away from the city of Beijing, the capital of Qing. It was not a long distance even in ancient times. So, the emperors of Qing usually spent 3 months in this resort.

Like the Summer Palace in Beijing, the Chengde Mountain Resort was also designed like a huge private garden, which include lakes, rockeries, pavilions, corridors, palaces, and various plants. Furthermore, the Chengde Mountain Resort was close to the hunting grounds of Qing royalty. The emperors liked to train their hunting skills when they stayed in the resort. They believed hunting could keep their sense of crisis. Qing dynasty was built by the Man people, an ethnic minority in China, so they always worried that the Han people, the largest ethnic group in China, wanted to drive them away. The sense of crisis was important. 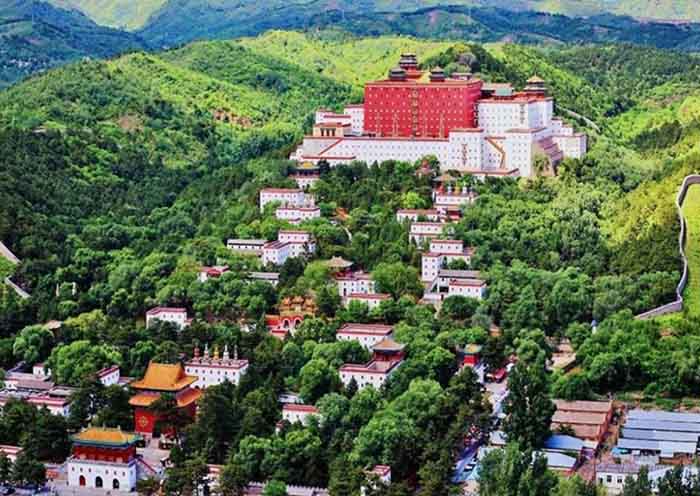 Shennongjia is like a penholder rose on the Huazhong Plain. It is unbelievable to see six over-3000-meter-high mountains in Shennongjia standing on a plain area. It is said that the God of Medicine often gather medicinal herbs on these six mountains. If you meet him, you will keep healthy forever.

No matter you believe the story or not, Shennongjia is a perfect destination in summer. Its 2200 meters’ average altitude allows you to walk in the scenic spot and admire the sceneries without sweating. If you like animals, the snub-nosed monkey base is a must-visit place in Shennongjia. The average temperature in summer is only 26 degrees centigrade. You can feel the cool and fresh air on the mountain, but the cool weather will not make you catch a cold. Beidaihe has been open to international tourists since 1898. There are many beaches with soft sand in south China, but Beidaihe beach is perhaps the only soft-sand beach in north China. Due to its cool weather in summer and close location to Beijing, the capital of China, the beach is a summer resort for the leaders of China Communist Party. There are also forests and wetland near the beach. 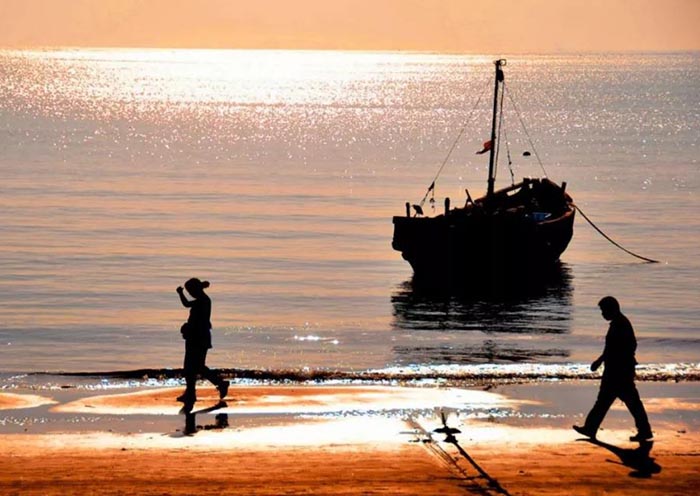 The average temperature of Guiyang City in summer is only 24 degrees centigrade. If you do not visit any scenic spot and just want to stay in a place with cool climate in summer, Guiyang is a good option. You do not need to go to any attractions. Just take a stroll in the city. It is cool.